Welcome on Fast French Learning ! You are new here ? You can receive your E-Books : Les Prépositions en Français and Le Masculin et Féminin en Français, so you won't make the 2 most common mistakes in FRENCH !

Welcome back on Fast French Learning ! You can receive your E-Books : Les Prépositions en Français and Le Masculin et Féminin en Français, so you won't make the 2 most common mistakes in FRENCH !

Hi, Welcome all on Fast French Learning, the blog to Learn and Improve your French 🇫🇷 😀

Learning the French language while listening to music is more enjoyable comapre to study it with textbooks or the same type of resources. Listening to French music can help you learning the French language, because it is nice to do it, it is funny. It is important to have pleasure to do something, because it makes the French language learning journey easier, and you will get success. It can helps you to get the language faster, with no teachers, no lessons, no professors. You are going to be mroe comfortable with the French language. You are going to learn as well a part of the French culture. If you have difficulties to understand the lyrics sometimes, that is normal, sometimes even the native French people does not understand some of them. Listent to sounds you like, with a rythms you like, artists you like. If you do not have pleasure to what you are listen to you are going to learn in a wrong way.

I introduce you here several ways to use French music to learn the French language.

Listen to it (French music) several times to see if you really want to learn these lyrics (ces paroles in French).

Read the lyrics and the transcript on Google

Focus on the meaning of the songs

Listen to it more times and  look for the meaning of some words and phrases.

I suggest you, to have fun, to sing while you are listening to the lyrics, and even without listening to them. It would be a bit difficult for you but it is a good exercise. You could do well some parts, and for those you do not have success to sing them, I suggest you to underline them and work them slowly until you can sing them at the normal speed.

The slow speed to be good at

Listen to it with the slow speed, on youtube or on the media player VLC you can choose you speed, to learn it and improve your skills at understanding and speaking the French language. I suggest you to divide the songs into several parts so it is easier to work on it, to study the French language through them. When you know perfectly the first part you can keep going and study the next part. When you will begin to do it, it will be hard and slow, and then it will be easier and you will do it faster.

The French way of speaking

When you listen to songs you tend to focus on the accent and the intonation, and the tune helps for that.

Music to help you to learn French easily and quickly

Here are several artists, each one with une chanson.

I am pretty sure you know Stromae, he was a very famous worldwide. It was his first song to be released as a music video on television. You will hear electro and pop. It tells the story of an office worker living in stress and in need of relaxation. It is a nice one for la danse as well.

It is the first album of the French-Italian singer and model Carla Bruni. It is a beautiful love song.

Author of more than two hundred popular French songs, with sometimes old expressions, he sets music and performs his poems with the guitar. It was banned from broadcasting when it was released. In a village, the population does not appreciate the way of life of a quiet nonconformist, who refuses to attend the national holiday of July 14 or who lets the apple thieves go by.

He sang in groups but, it is mainly his solo career that allows him to establish himself as one of the most popular music star of his generation. It talks about someone who will do everything he can to realize his dreams.

He is a very famous in France. It evokes the childhood and his father.

Francis Cabrel  is a French singer-songwriter. Petite Marie is by Francis Cabrel, dedicated to his wife Mariette.

She became a star in 2010 with Je veux, taken from her first album, Zaz, and therefore enjoyed international success. This is the first single from his first studio album.

Noir Désir is a French rock band. This single is the best-selling single in the history of the group with more than 250,000 copies, thus obtaining the label Golden .

Thank you for reading this article !
Thomas 😀

to download so you won't make
the two most common mistakes in French !

Welcome, I am Thomas ! Your French teacher 😀

to download so you won't make the 2 most common mistakes in French ! 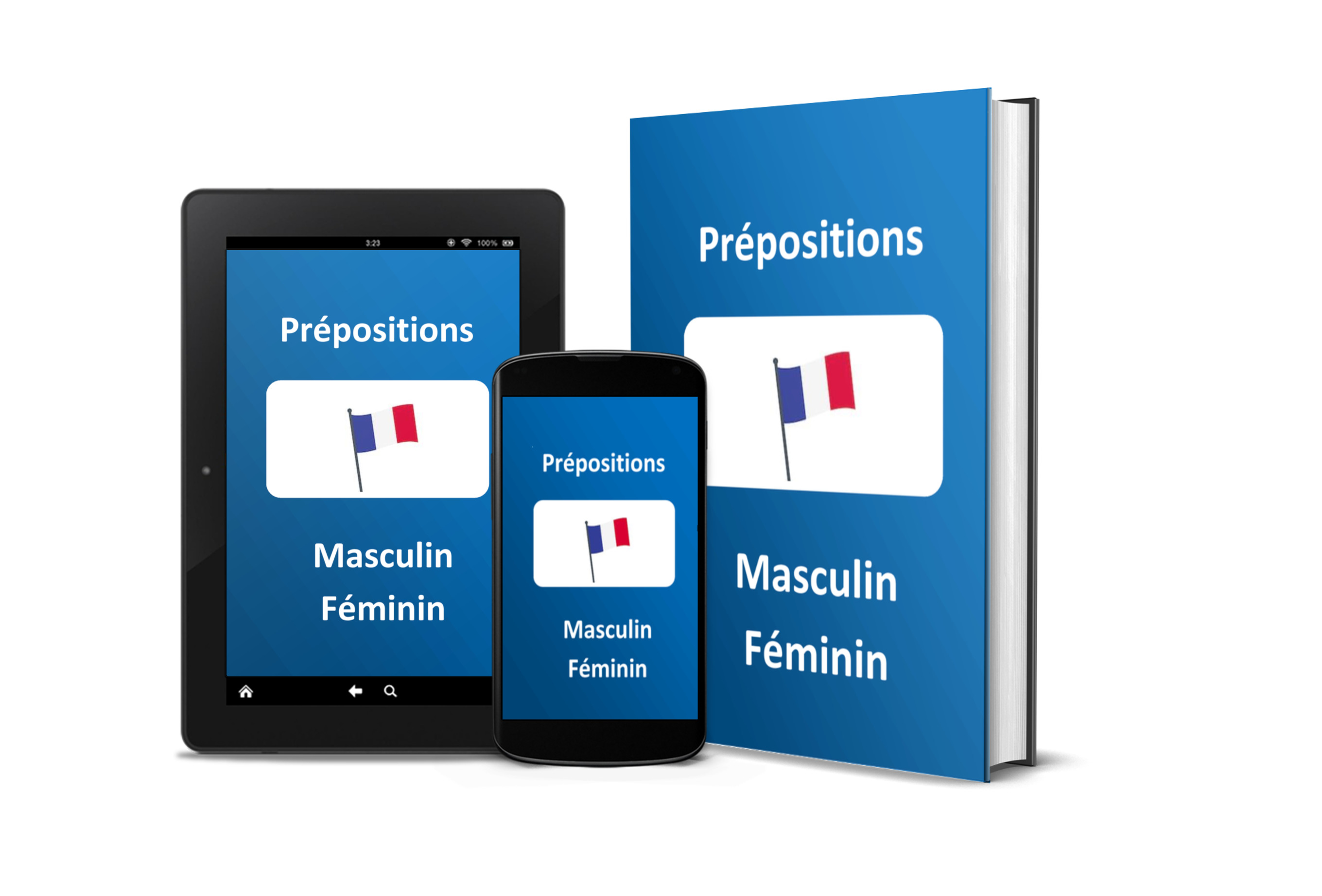